It is with this very collection, that the sixth generation craftsman created what can only be described as his very own symphony of notes. Within this blend, tributes are evidently made to the treasure trove of spirits that his ancestors had previously assembled. An extremely fine blend, Fillioux combined his ear for music and 30 years of artisan craft. He fused over 100 different eaux-de-vie to create a delicate melody of notes that will play upon the taster’s senses. Some of them even go as far back as 1880. By assembling a structure of notes from his grandfather’s’ rarest collection, Fillioux has created this carefully refined Cognac.

There is the Hennessy Paradis Impérial, which is best known for its stunning crystal decanter designed by Stephanie Balini. The selection of eaux-de-vie was curated by the seventh Cognac Master, Yann Fillioux for the 2011 release. There is also the Hennessy Paradis Horus, released in 2012. This decanter oozes decadence; designed by Italian Ferruccio Laviani, it is in the shape of a golden flame and is gilded with a gold plate of 18 carats.

How to serve Hennessy Paradis

For the ultimate degustation, it should be served in a glass tumbler over ice, or at -15ºC which is also known as ‘givré’. If you are somebody who enjoys a distilled beverage, this is a great option as the cold temperature reveals unique bouquet of aromas and tastes, and is recommended to be enjoyed at dessert time. 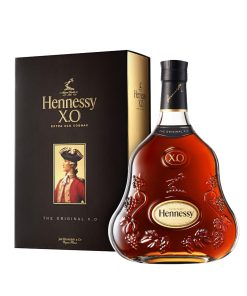 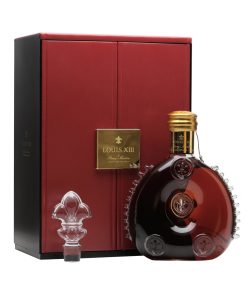 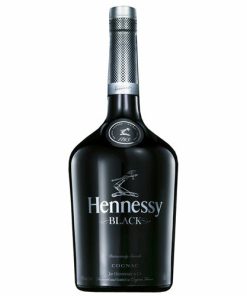 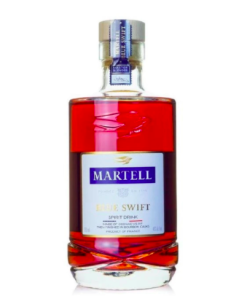 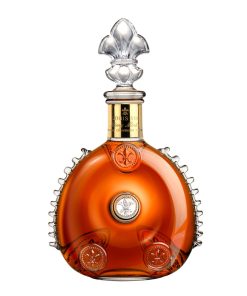 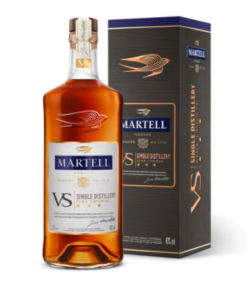 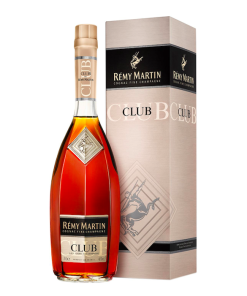 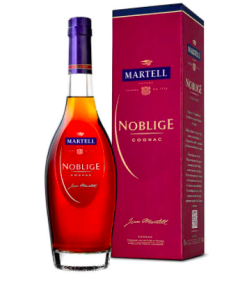