Blended with ‘ghost whiskies’ from Scotch distilleries that have long since closed, along with other rare single malts. Buy Johnnie Walker Blue Label Ghost & Rare Glenury Royal draws on casks from the Highland “ghost” distillery of Glenury Royal, which closed its doors in 1985 during the global Scotch nadir.

Founded in 1825 by Captain Robert Barclay, the distillery was destroyed by a fire, only to rise like a phoenix to thrive once again. The distillery was one of only three Scottish distilleries to earn a royal title. In the past 23 years, there have only been eight official bottlings of Glenury Royal.

Appearance: Clear, with a bright gold translucent hue. Viscous on the sides of the tasting glass with clearly defined rivulets forming.

Nose: Honeycomb and propolis at a medium approach. Green apple is very apparent with a closer inhale. Some peach and pear notes make a presence at a second inspection. Similar to standing in an orchard in early fall.

Palate: Balanced sweetness with a touch spice. All of the hints that the aroma started with are fully realized when tasted. Honeycomb, green apple, with just a little touch of some floral notes. Cinnamon rounds it off with a little zip of spice on a medium finish. 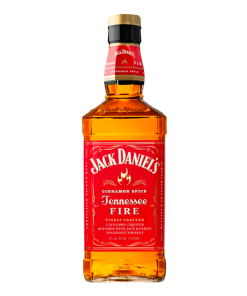 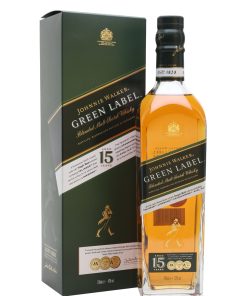 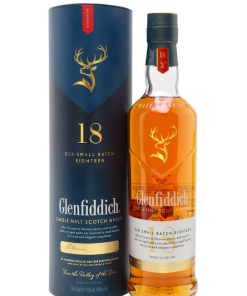 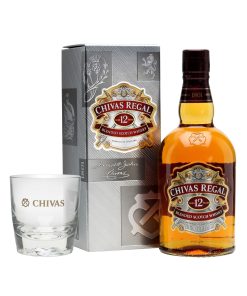 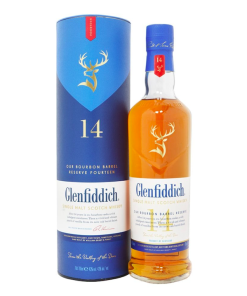 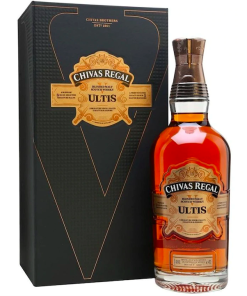 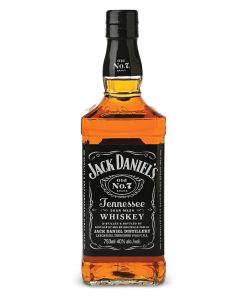